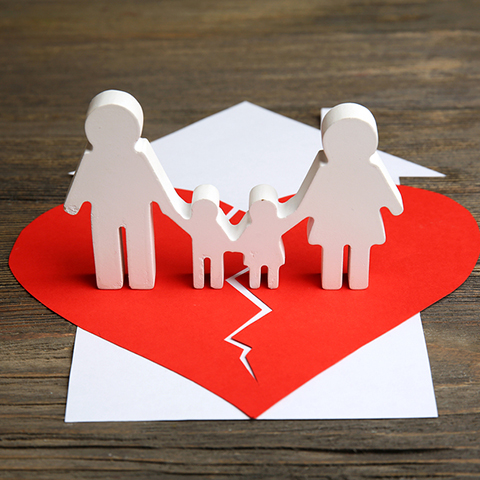 Child custody cases are among the most common proceedings handled in the Family Court Division of the District of Columbia Superior Court. The reason for this is because many people have children without being married to the other parent, and when the parties are no longer together, there is often a fight regarding child custody.

However, once the parties find themselves in a disagreement about Washington, DC child custody issues, it often becomes necessary to file a child support action. This action is first filed in the DC Superior Court and, absent an emergency, there will be a hearing set within a couple of weeks of filing the petition. In cases where this is an actual emergency, the parties can get to see a judge much quicker, although the court does not always agree with the parents as to what actually constitutes an emergency.

For this reason, if you think there is an emergency which requires immediate court action, you should contact an experienced Washington, DC child custody attorney as soon as possible to see what steps you need to take.

What are the different types of child custody in Washington, DC?

Legal custody is a little bit more of an abstract concept, but it generally means who has legal rights with respect to making decisions for the child’s medical care, religious needs if any, education, and a variety of topics that may affect the child’s welfare. The law in the District of Columbia favors joint legal custody. This means that both parents will have the right to make any or all of these decisions. However, it should be noted that in the vast majority of cases, the court prefers to give one of the parents the power of final decision making. Washington, DC child custody lawyers and judges typically call this the “tie breaker authority.” This means that after the parents work together or even with a professional parenting coordinator, if they still can’t agree, this will allow the parent with tie breaking authority to cast the final vote.

With respect to physical custody, there is also a presumption in favor of joint custody. This means that the child will take turns living with both parents based upon a schedule agreed upon by the parties or set by the court absent the parties’ willingness to enter into an agreement.

If you need assistance with a child custody case or any other family law matter in the District of Columbia or Maryland, please contact the Gross Law Firm, LLC for a consultation.