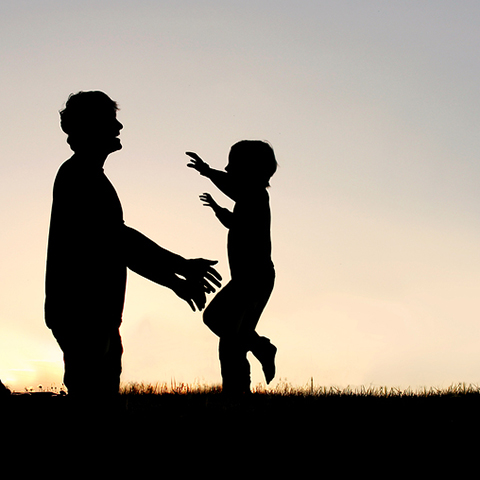 While in Maryland especially in areas like Montgomery County and Prince Georges County are bordering the District of Columbia, their laws are sometimes significantly different. This is true to some extent in the context of child visitation and custody.

In Maryland, the court has fairly broad discretion in determining which parent should get custody of any minor child born of the parties so long as whatever decisions the judge ultimately makes is deemed to be in the best interest of each child. The best interest of the child is generally speaking, of utmost importance in all aspects of child support, child custody, and child visitation in Maryland.

In Maryland, absent some limited exceptions, if a party does not have physical custody of child at least 35 percent of the time, he or she is entitled to visitation. This is codified in Title 9 of the Code of Laws for the State of Maryland. The significance of this is that if one parent has custody of the minor child or minor child for more than 65 percent of the time, the court will not deem this a joint custody arrangement and that may result in the noncustodial parent having to pay more in child support. However, this may vary from case to case as the facts are never exactly the same. For that reason, you should speak with an experienced Montgomery County child support lawyer as soon as possible.

Is Supervised or Unsupervised Visitation the Norm?

As we see in child visitation and custody cases in Washington, DC, there is a presumption in favor of unsupervised visitation. This means that the noncustodial parent can take the child for the visitation period without being supervised by the other parent or some professional supervision agency or the court. It should be noted that while we use the term visit, a visit can be over night, for a few days or even weeks at a time. The term of the visit can be established by mutual agreement of the parties or by order of the court if the parties can’t agree.

While there are standard means by which the court can order and facilitate supervised visitation, there is also a possibility that the judge can order a denial of visitation meaning that the noncustodial parent has no rights to see his or her child. However, this is generally only done in circumstances where it is pretty clear that the noncustodial parent poses a significant danger to the child. The reason for this is because even someone who could be dangerous is usually not going to do anything harmful under the direct supervision of the court.